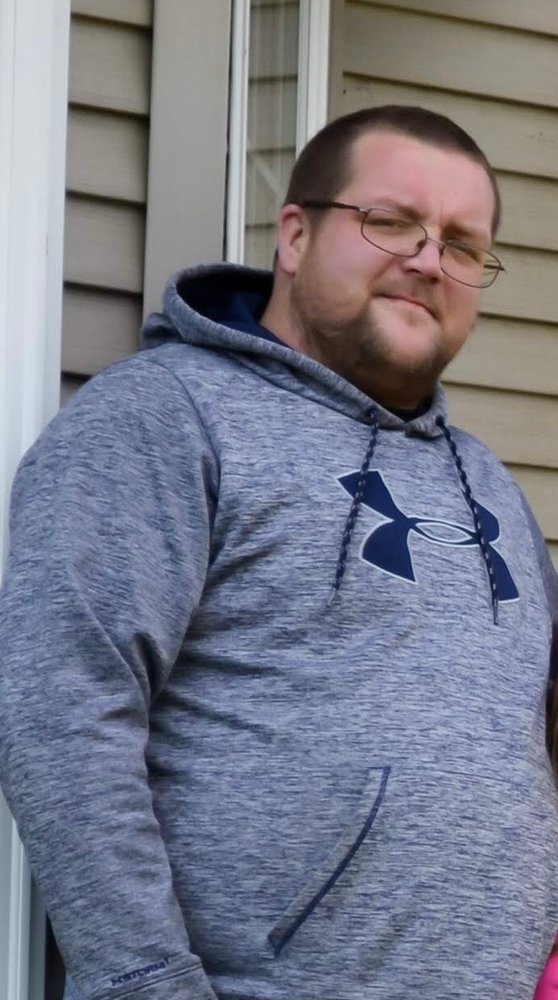 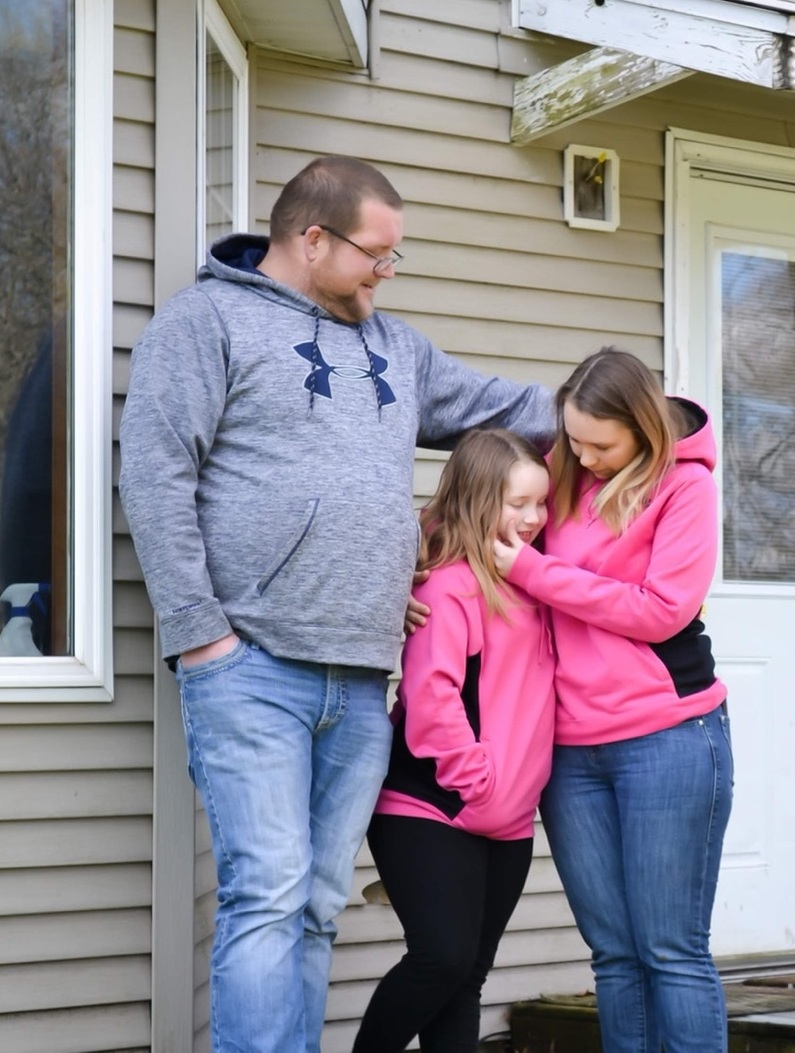 Robert Lee Howard-Button, 35, of Winamac, IN passed away unexpectedly Wednesday, November 11, 2020 from a heart attack at Advocate Trinity Hospital in Chicago, IL.  He was born on September 15, 1985 in Knox, IN and was the beloved son of Jerry Ray and Sharon [Howard] Button.  He was fondly known as “Big Bob” or “Tiny” but many just knew him as “Bob”.

Bob graduated from Winamac High School in 2004 and was currently self-employed.  He was an avid dirt track racer and fan.  Bob was a friend to everyone on and off the track.  He enjoyed the outdoors and working on anything with wheels.  More than anything, Bob loved spending time with his friends and family.   He loved his fiancée, Nicole, and his daughter, Raeleigh, who was the light of his life.

Although he left us way too soon, Bob has left us with wonderful memories that will last forever.

Many Aunts, Uncles, and Cousins

Visitation will be from 4-8 PM EST Wednesday, November 18, 2020 at Frain Mortuary in Winamac, IN.

Private Burial will take place at Mt. Zion-Franklin Township Cemetery in Winamac, IN.

To send flowers to the family or plant a tree in memory of Robert Howard Button, please visit Tribute Store
Wednesday
18
November