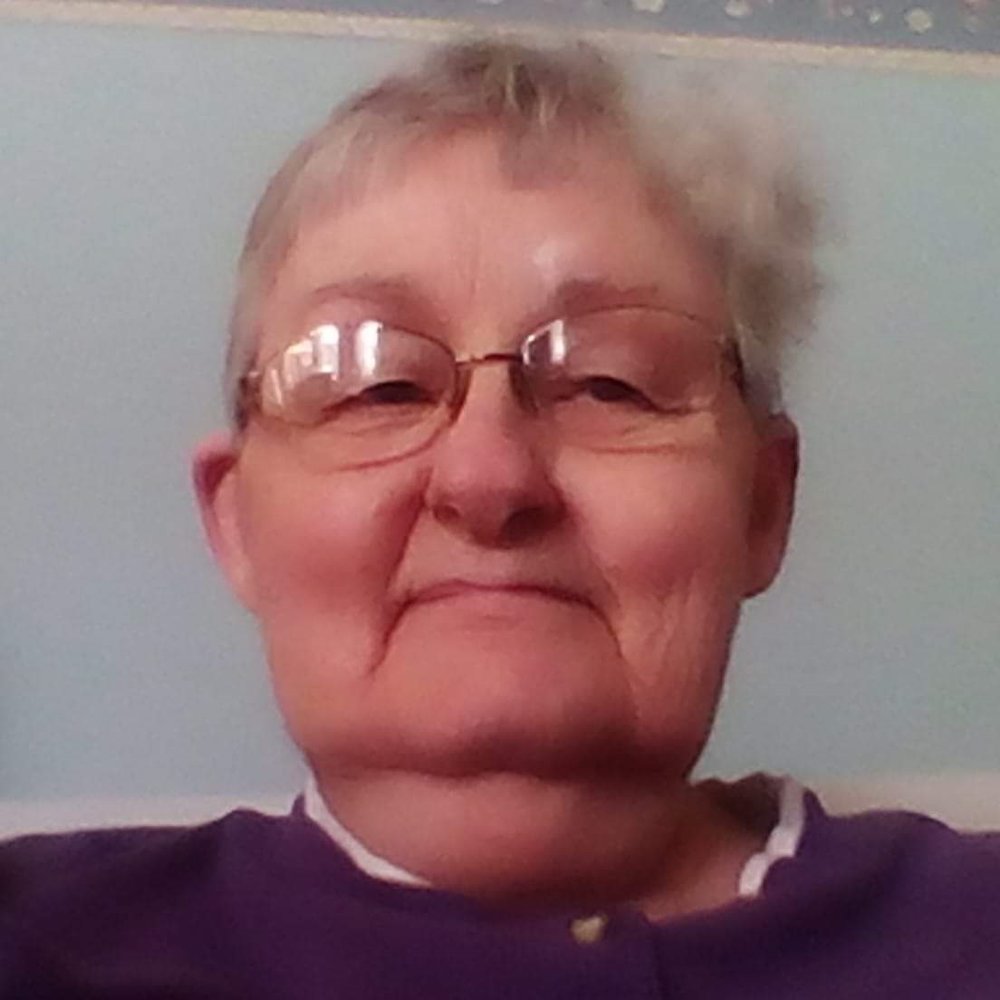 Diana L. Seymour, 73, of Winamac, IN (formerly of LaPorte, IN) passed away Tuesday, November 10, 2020 at the Pulaski Health Care Center in Winamac.  She was born on March 23, 1947 in LaPorte to the late Richard and Anastasia [Kruzick] Daly.  Diana graduated from LaPorte High School.  On September 23, 1966, she married Frederick Seymour.  He passed away on November 8, 2009.

The family wishes to thank the staff of the Pulaski Health Care Center for the loving care they gave to Diana.

Graveside Services will be held at 10 AM EST Tuesday, November 17, 2020 at St. Peter’s Cemetery in Winamac, IN with Rev. Andrew DeKeyser officiating.

Memorial Contributions may be made to Pulaski Health Care Center or St. Peter’s Catholic Church or ALS Foundation.

To send flowers to the family or plant a tree in memory of Diana Seymour, please visit Tribute Store
Tuesday
17
November