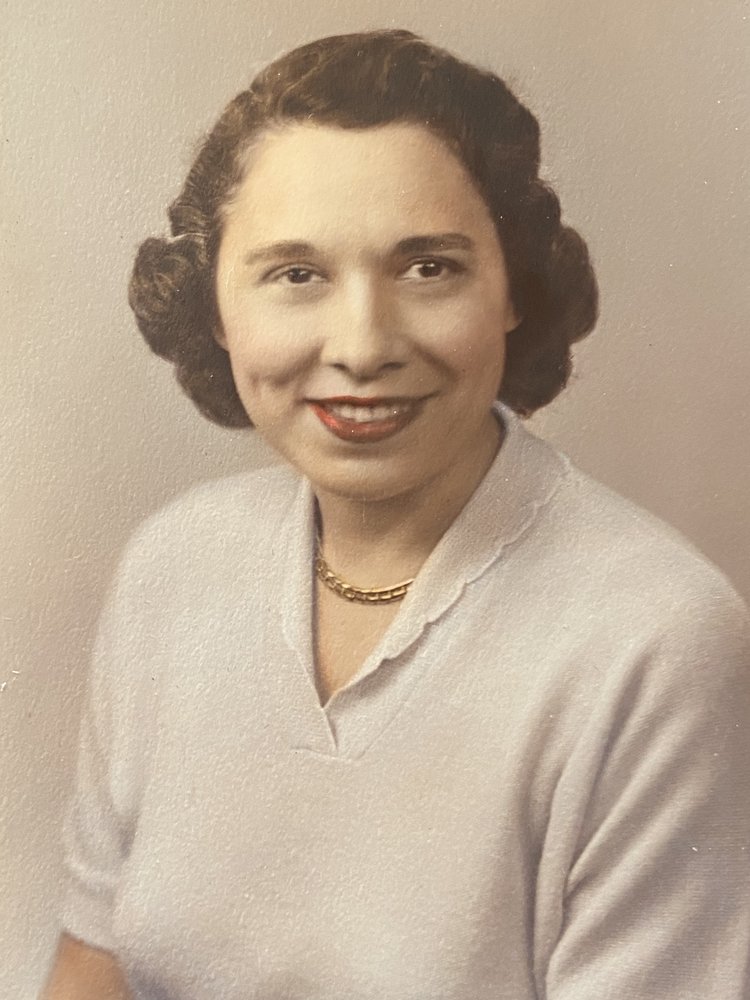 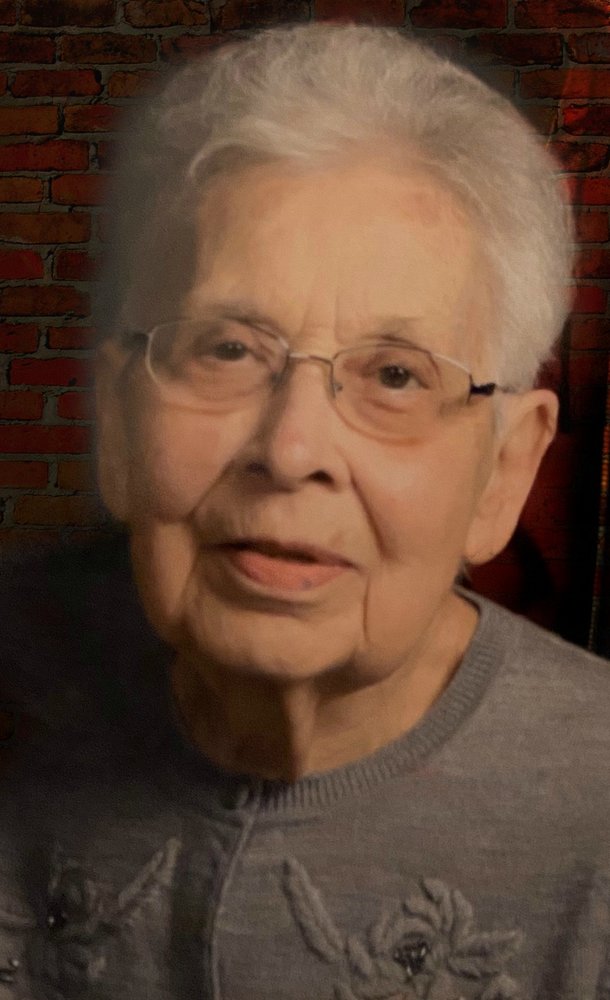 Margaret Emily Russell, 96, of Winamac, Indiana was welcomed into Paradise on Friday, November 6, 2020.

Emily was born in a rural farmhouse near Waveland, Indiana on January 17, 1924. She graduated from Joliet High School in 1942 and soon after enlisted in the United States Navy serving with the Women Accepted for Volunteer Emergency Service (WAVES). Emily worked at United States Defense plants across the Eastern seaboard typing the orders to deploy bombs overseas in World War II.  In 1997, she was part of the inaugural group of women recognized at the Women in Military Service for America Memorial in Arlington National Cemetery.

After the war, Emily attended and graduated from Canterbury College with a Bachelor’s Degree in Education. She was hired as a teacher in Pulaski, Indiana. Emily enjoyed her years teaching in Pulaski and delighted in spending time with the children there. They taught her how to play baseball, and she took them for walks to get ice cream during Physical Education.

Emily caught the eye of a Winamac bachelor, Joe Russell, and the two were married on June 20, 1954, in Danville, Indiana. He passed away on April 18, 1987.  Emily and Joe were co-owners of two well-known businesses in Winamac: Russell's Old Trading Post and Russell Realty. The couple had three children, Jennifer Jo Russell, Kimberly Russell, and Steven (husband: Robert Figuly) Russell.  Sadly, Jennifer Jo passed away on August 8, 2018.

After marrying, Emily spent her time supporting the music arts and was focused on serving others through local philanthropic works. She served as Past President of Delta Sigma Tau, Past President of Mother's Club, Past President of the United Methodist Women, and served as the American Heart Association District Chairperson for thirty years.  She was a member of the Royal Center Order of Easter Star #375 and received her Award of Gold in 2005.  Emily was also a member of the Pulaski County Historical Society, Winamac Veterans of Foreign Wars Auxiliary Post #1728, and Pulaski Memorial Hospital Auxiliary.  She was a volunteer driver for Meals on Wheels.  Emily was an active member of the First United Methodist Church in Winamac where she served as a Treasurer.

She enjoyed reading, knitting, basket weaving, and loved having a home full of music.  Emily found solace in her faith and reading God's word.

She was devoted to her grandchildren, MacKenzie (Brian) Ledley and Benjamin (Ashley) Ulm. Her home was always open to her children and grandchildren's friends who lovingly referred to her as “Gma”. Emily's heartbeat and greatest joy in her later years were her two great-grandchildren, Joseph Patrick and Lillian Margaret.  She is also survived by numerous nieces and nephews.

A Private Funeral Service will be held at the First United Methodist Church in Winamac with Pastor Dave Marty officiating.

Interment will take place at the Winamac Cemetery (McKinley Addition) in Winamac.  The American Legion and VFW will conduct Military Graveside Services.

Memorial Contributions will be directed toward the purchase of a new carillon system to be enjoyed by the community.  Donations may be given to the First United Methodist Church, P.O. Box 343, Winamac, IN 46996.

All guests who come to remember and celebrate Emily’s life are asked to wear masks, practice social distancing, and use good hand hygiene as we work together as a community to the stop the spread of COVID-19.

To send flowers to the family or plant a tree in memory of Emily Russell, please visit Tribute Store
Saturday
14
November

A Private Funeral Service will be held at the First United Methodist Church in Winamac with Rev. Michelle White officiating.

Interment will take place at the Winamac Cemetery (McKinley Addition) in Winamac. The American Legion and VFW will conduct Military Graveside Services.
Share Your Memory of
Emily
Upload Your Memory View All Memories
Be the first to upload a memory!
Share A Memory
Send Flowers