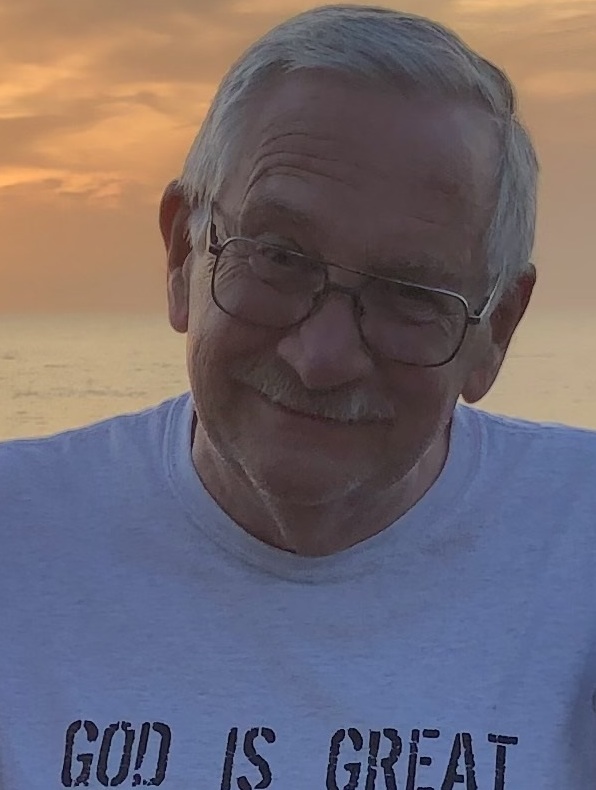 Richard Devon “Rick” Clouse, 65, of Francesville, IN passed away at 1:15 PM Friday, November 6, 2020 at Franciscan Health Hospital in Lafayette, IN.  Rick was born on January 15, 1955 in Lafayette to the late James Paul and Lucille [Lutes] Clouse.  He graduated from West Central High School in 1973.   Rick married Milda “Micki” [Ailes] Boersma on May 30, 1989 in Winamac, IN.   Together, they owned and operated the Eagle’s Nest Restaurant in Francesville for several years.

Rick was a member of the First Christian Church in Francesville and the Sons of the American Legion #92 in North Judson, IN.  He was retired from the Indiana Department of Corrections and was actively engaged in farming with Top Notch Farms in Francesville. Rick believed in responsible gun ownership and enjoyed target shooting at the range.  While working for the DOC, he was a member of the SWAT team and was a sharpshooter.  He enjoyed fishing and was looking forward to deep sea fishing in Florida over the winter.  Rick was a collector of anything having to do with eagles.

Rick cherished time spent with his family and friends.  He was a protector of everyone and believed in forgiveness.  Rick was a loving husband, father, grandfather, brother, and uncle.  Rick will be deeply missed by those who knew and loved him.

Private Visitation will take place at Frain Mortuary Querry-Ulbricht Chapel in Francesville, IN.

Private Services will be held at Frain Mortuary Querry-Ulbricht Chapel in Francesville, IN with Pastor James Ketchen officiating.

Private Burial will take place at Roseland Cemetery in Francesville, IN.

A Celebration of Life Service will be held at a later date.

Memorial Contributions may be made to First Christian Church in Francesville or to the funeral home to assist the family with final expenses.

To send flowers to the family or plant a tree in memory of Richard Clouse, please visit Tribute Store

Private Visitation and Services will be held at Frain Mortuary Querry-Ulbricht Chapel in Francesville, IN.

A Celebration of Life Service

A Celebration of Life Service will be held at a later date.
Share Your Memory of
Richard
Upload Your Memory View All Memories
Be the first to upload a memory!
Share A Memory
Send Flowers