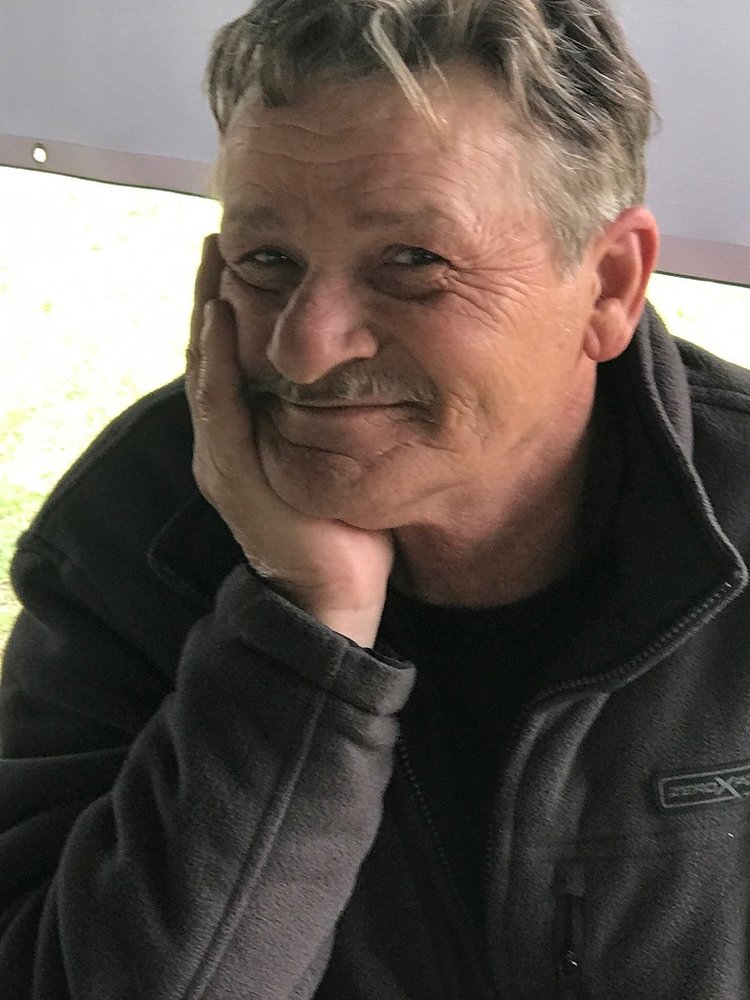 Dale Allen Gilger Sr, 58, of Medaryville, IN passed away on Monday, July 6, 2020.  He passed away at home with his loving family nearby.   Dale was born on October 23, 1961 in Valparaiso, IN the son of the late Donald E. B. Gilger Jr. and Evelyn L Davis Gilger.

Dale was a graduate of Valparaiso High School. Dale moved to California upon entering the armed services. While in the military Dale gained expertise in electronics. After leaving the military Dale used and sharpened these skill sets in the petrol/chemical industry throughout California. Dale returned home to Indiana in 2010. Dale was passionate about electronics. He continued with his unique skill set after joining Jacob’s Professional Services LLC in Monon, IN. Jacob’s is owned and operated by Ed and Stacy Jacobs. Dale loved his work as well as  the owners, associates and clients of this essential business. He answered calls regardless of weather or time of day. He would do troubleshooting or installations to keep stations available for Indiana communities. He always demonstrated his desire to train and share his passion for the job with those associated with him. He was especially devoted to his job during the Covid-19 pandemic.

Dale enjoyed cars and electronics both as hobbies and as work. His greatest joy was his wife and children.  Dale constantly tended to their wellbeing and futures.

Many will miss Dale.

Dale leaves many cousins, nieces, nephews, grand-nieces and grand-nephews who will miss him as well.

Visitation will be from 11 AM EDT until 1 PM EDT on Monday, July 13, 2020 at Frain Mortuary Querry-Ulbricht Chapel, Medaryville, IN.

Memorial Services will be held at Frain Mortuary Querry-Ulbricht Chapel, Medaryville, IN on Monday, July 13, 2020 at 1 PM EDT with Jeremy Glasford officiating.

To send flowers to the family or plant a tree in memory of Dale Gilger, please visit Tribute Store
Monday
13
July