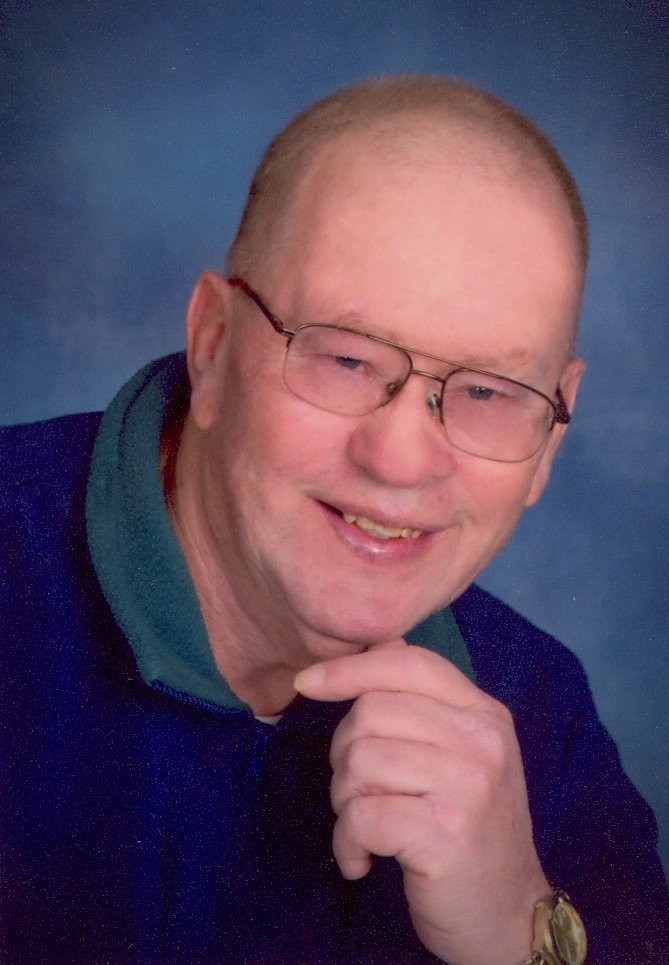 Walt was retired from Plymouth Tube, but in his younger years he had worked at Studebaker and RCA.  He was the last living charter member of the Winamac FOE #2580.

Walt was a fan of all sports, especially the Chicago Cubs, Chicago Blackhawks, and IU Basketball.  He enjoyed fishing and gardening.  He also enjoyed doing puzzles.

Walt loved his family very much.  He especially adored his grandchildren and great grandchildren.  Walt will be dearly missed by all who knew and loved him.

Funeral Services will be held at 1 PM EDT Saturday, June 27, 2020 at Frain Mortuary in Winamac, IN with Rev. Leroy Kinnaman officiating.

Burial will take place at St. Peter’s Cemetery in Winamac, IN.  The American Legion and VFW will conduct Military Graveside Services.

To send flowers to the family or plant a tree in memory of Walter Wallace, please visit Tribute Store
Saturday
27
June