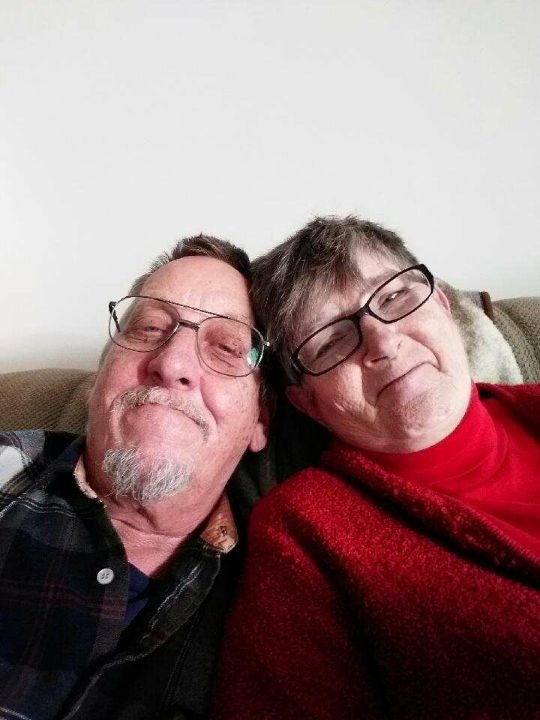 Fred Eugene Foust, 67, of Monticello, IN (formerly of Medaryville, IN) passed away Tuesday, June 16, 2020 at IU Health Hospital in Lafayette, IN.  He was born on September 8, 1952 in Winamac, IN to the late Fred and Simonette Fritz Foust.  Fred graduated from West Central High School in 1972.  On May 12, 1979, Fred married the love of his life, Linda Lee McKee, in Culver, IN.  They recently celebrated their 41st wedding anniversary.

Fred was a lifelong truck driver.  He began his career at Gutwein Mill in Francesville, IN and retired from Morning Song in Reynolds, IN.   In his retirement, he continued his passion for driving truck at RPC Enterprises in Reynolds.

Fred enjoyed fishing and loved his cat, Bootsie.  Most of all, he loved his family.  He especially enjoyed spending time with his grandsons and pestering his sisters (as any little ornery brother does!).   Fred will be dearly missed by his family and friends.

A Celebration of Life will be held Friday, June 19, 2020 from 4-8 PM EDT at Frain Mortuary Querry-Ulbricht Chapel in Medaryville, IN.  Guests are reminded to practice social distancing.

Cremation Arrangements have been entrusted to Frain Mortuary Querry-Ulbricht Chapel in Medaryville, IN

To send flowers to the family or plant a tree in memory of Fred Foust, please visit Tribute Store
Friday
19
June