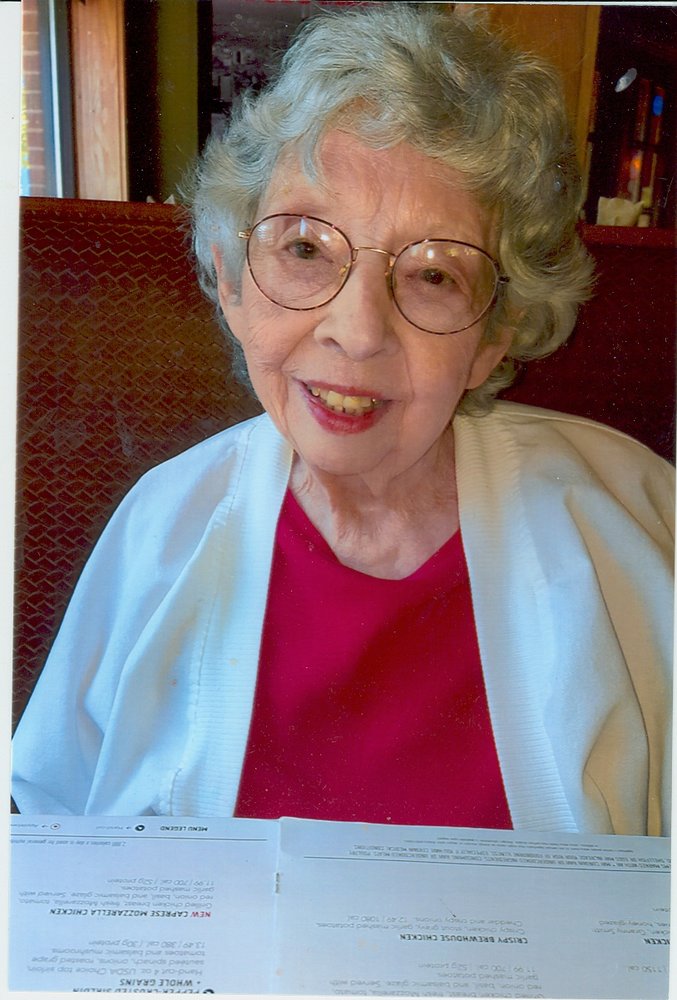 Mary Margaret “Peggy” Glidden, 94, of Chicago, IL passed away at 10:56 PM Wednesday, May 20, 2020 at The Grove of Berwyn in Berwyn, IL.  Peggy was born on April 23, 1926 in Winamac, IN to the late Lawrence Obe and Juanita Owen McKinley.  She attended Winamac schools through her junior year and graduated from Zion High School in Zion, IL in 1945.  In 1955, Peggy married the late Clayton F. Glidden in Chicago.  She was retired from Woolworth’s in Chicago.  Peggy was a great sister to Bob and Larry.  She will be dearly missed.

Private Burial will take place at Winamac Cemetery in Winamac, IN.

To send flowers to the family or plant a tree in memory of Mary Glidden, please visit Tribute Store
Services for Mary Glidden
There are no events scheduled. You can still show your support by sending flowers directly to the family, or planting a memorial tree in memory of Mary Glidden.
Visit the Tribute Store
Share Your Memory of
Mary
Upload Your Memory View All Memories
Be the first to upload a memory!
Share A Memory
Send Flowers