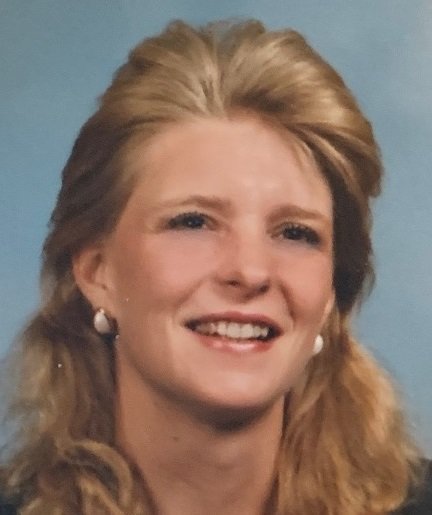 Sandra Sue “Sandie” Johnston, 59, of Winamac, IN passed away at home Tuesday, March 24, 2020.  Sandie was born on July 19, 1960 in Chicago Heights, IL to Paul and Sue Lucas DeGroot.  In 1971, the DeGroot family moved to Winamac.   In her youth, Sandie loved to ride horses.  She graduated from Winamac High School in 1978.  She was retired from the Will County Sheriff’s Department in Will County, IL where she had served as a 911 dispatcher.  Sandie will be dearly missed by all who knew and loved her.

A Memorial Service will be held at a later date.