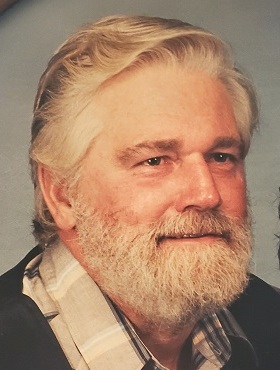 Howard L. DeYoung, 72, of Medaryville, IN passed away on Saturday, November 19, 2022 at 2:00 am at Aperion Care Center in Demotte, IN.  Howard was born October 8, 1950 in Rensselaer, IN to the late Kenneth and Alice [Musch] DeYoung.  Howard married Debra S. Conn on May 8, 1986 in Lake County, IN. Debra survives.  He was raised on a farm and enjoyed working the land and gardening.  Howard was an ironworker.  He retired in 2015 from Wilson Iron Works in Crown Point, IN where he worked as a supervisor.  Howard was a “workaholic “.  He enjoyed building anything.  Howard was a perfectionist.  He was a jack-of-all-trades.  Howard enjoyed puzzles and cats.  He loved spending time with his grandkids.  He will be missed by family and friends and his cat.

A Celebration of Life will be held at a later date.

Burial will be in Calvary Cemetery in Portage, IN

Memorial Contributions may be made to St. Jude Children’s Hospital.

Cremation Arrangements have been entrusted to Frain Mortuary in Medaryville, IN.