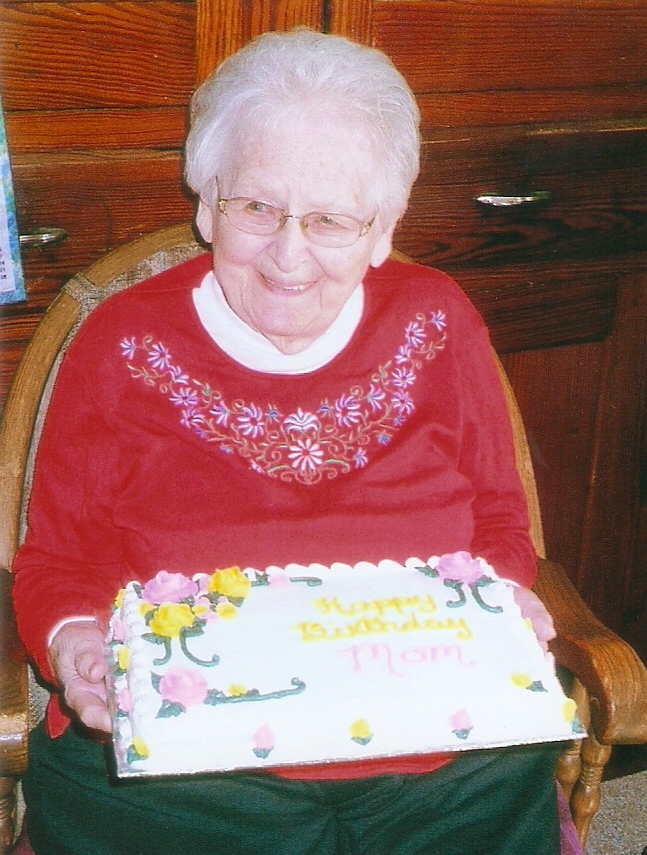 Elsie F. [Lebo] Scheffer, 97, of Pulaski, IN passed away on Tuesday, June 22, 2021 at Pulaski Memorial Hospital in Winamac, IN.  She was born on March 15, 1924 in Winamac to the late Charles and Della [Tunis] Lebo.  On January 8, 1946, Elsie married Gerald “Cal” Scheffer in Winamac.  He passed away on June 28, 1999.  Elsie was a dedicated farm wife and worked many years as a secretary at Pulaski, Star City, and Winamac elementary schools.  She enjoyed crocheting, playing cards, and spending time with her family.

Memorial Contributions may be made to the American Heart Association.