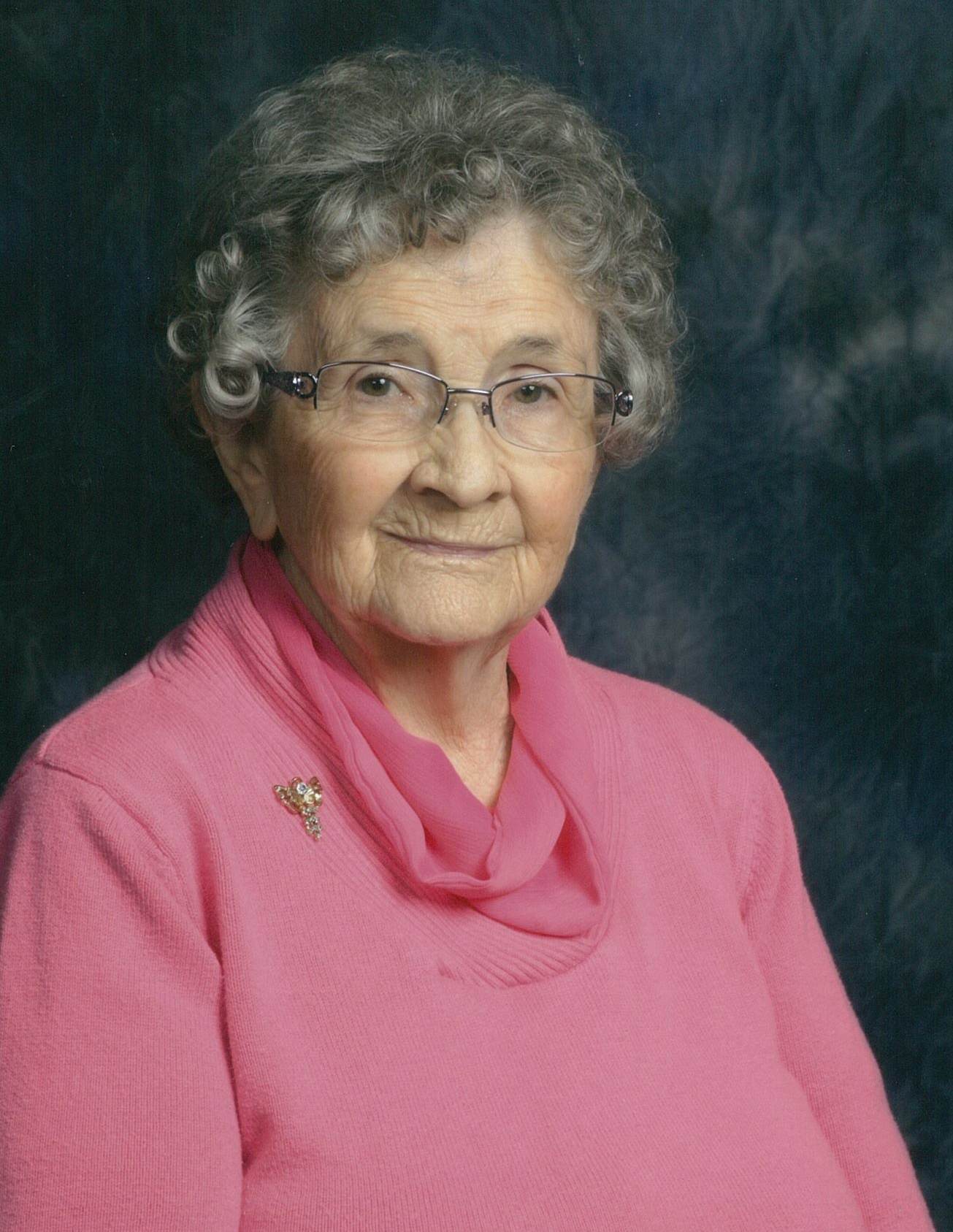 Betty Lou Maxwell, 90, of Winamac, IN went home to be with the Lord on Saturday, June 5, 2021.  She passed away peacefully at home surrounded by her family.  Betty was born on October 23, 1930 in Pulaski, IN to the late William Ora and Rosa [Crist] Crissinger.  She graduated from Star City High School in 1948.  On December 26, 1948, Betty married Raymond Keith Maxwell in Francesville, IN.  They enjoyed many years spent at their home on the Tippecanoe River.  He passed away on May 25, 2008 after 59 years of marriage.

Betty dedicated her life to the Winamac First United Methodist Church.  She gave of her talents in the kitchen and in the church choir.  Betty was a devoted volunteer at the Von Tobel Senior Center and was proud to be named Senior of the Year.   She also volunteered with BINGO at the Pulaski Health Care Center.  In her younger years, Betty waitressed for various local restaurants and later in life, she was a school bus driver for Winamac and North Judson.  Betty’s passions were gardening, baking, genealogy, traveling, and caring for her family.

In honoring Betty’s wishes, her body was donated to the Indiana University Anatomical Board.  Her generosity will allow future generations of doctors, nurses, and mortuary students to learn about anatomy.

A Memorial Service will be held at 11 AM EDT Thursday, June 10, 2021 at the Winamac First United Methodist Church with Lay Leader Barbara Kleinofen officiating.

Private Burial will take place at a later date in the Winamac Cemetery (McKinley Addition) in Winamac, IN.

Memorial Contributions may be made to Winamac First United Methodist Church or Von Tobel Senior Center.