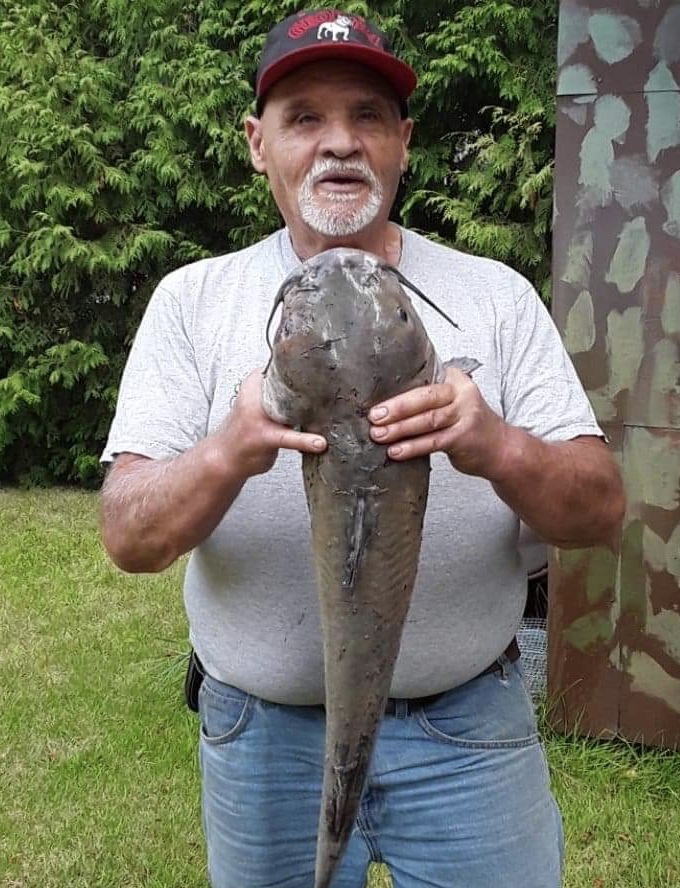 Floyd “Jay” Wireman, Jr., 73, of Knox, IN passed away Thursday, February 13, 2020 at Memorial Hospital in South Bend. Jay was born on May 29, 1946 in Salyersville, KY to the late Floyd and Goldie Wireman Wireman. He moved to Indiana with his family as a child. Jay was a welder for many years at Allis Chalmers in LaPorte, IN and also worked as a welder in the oil fields in Louisiana. He lived in Seattle, WA before moving back to Indiana to retire. He enjoyed vegetable gardening and canning, but his favorite thing to do was fish. Jay attended the Medaryville Assembly of God Church. He was a kind man who never knew a stranger. Jay will be sadly missed by all who knew and loved him. He is survived by: Laura (Travis Whitlock) Wireman, Lafayette, IN Daughter Randal Wireman, Medaryville, IN Son 7 Grandchildren 2 Great Grandchildren Betty Jo (David) Williams, Medaryville, IN Sister Donna Wireman, Medaryville, IN Sister Several Nieces and Nephews & Great Nieces and Nephews Numerous Cousins Ed and Pam Sparks, Knox, IN Special Friends Preceded in death by: Floyd and Goldie Wireman Wireman, Sr., Parents Diana Hendershot Wireman, Former Spouse Opal Clark, Sister Ethel Wireman, Sister Jean Ann Wireman, Sister Mac Arthur Wireman, Brother James Wireman, Brother Alice Fay Wireman, Infant Sister Patsy Sue Wireman, Infant Sister Auadeen Wireman, Infant Sister Henry Wireman, Infant Brother Visitation will be from 3-5 PM EST Monday, February 17, 2020 at the Assembly of God Church in Medaryville, IN. A Memorial Service will be held at 5 PM EST Monday, February 17, 2020 at the Assembly of God Church in Medaryville, IN with Pastor Tom Dewlen officiating. Private Burial will take place at White Post Cemetery in Medaryville, IN. Memorial Contributions may be made to the family. Online condolences may be offered in the guestbook at www.frainmortuary.com. Arrangements have been entrusted to Frain Mortuary Querry-Ulbricht Chapel in Medaryville, IN.